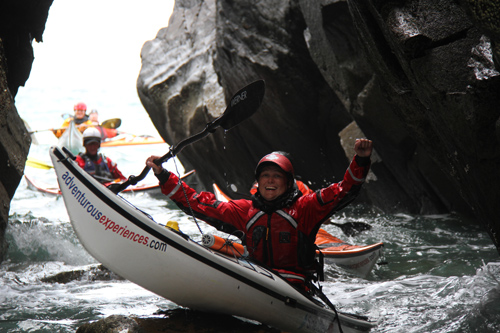 13 years ago, the seed was planted

SHARKS!!!! of the Basking variety.

Check out this amazing footage from a recent Expedition to the Shetlands. Martin Taylor of McAuley High School (sea kayaking can be enjoyed by all ages) certainly shows the youngsters that despite the rain and mist, the sea is a truly magical place. Nice to see a whole pod of SKUK kayaks too and Lendal! The sharks are obviously impressed and came in for a close look!

The Big Celebrity Swim was shown on Channel 5 last week and can now be viewed on line!

Look out for Nigel Stealth Kayak Dennis as he starts the Irish Sea crossing with Ronan Keating in the above link.

It took the swimmers 35 hours and 18 minutes to complete the Swim (and kayak!) from Holyhead to Wicklow in aid of Cancer Research where they hope to raise 1 million.

Nigel, Eila and friend Chris had a fantastic time supporting the whole crew of Celebrities and Super Swimmers and wish THE SWIM every success in reaching their target. 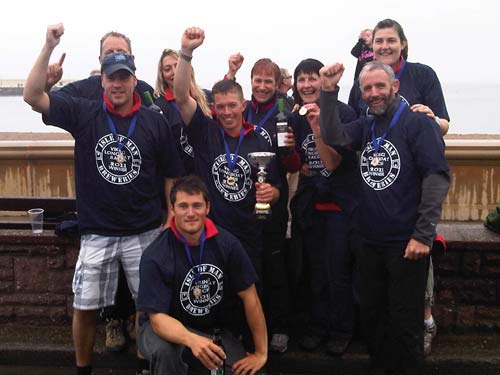 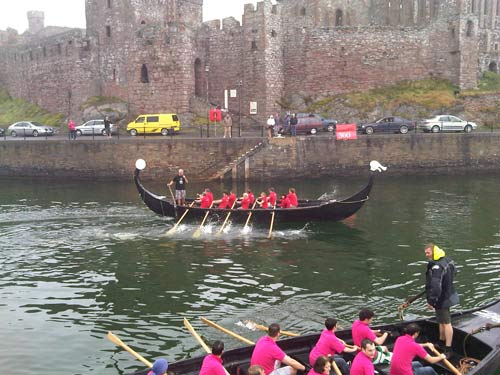 In memory of the thirty-two young Dutchmen who tried to escape to England by Kayak during World War II to join the Allied Forces. Eight of them reached the English Coast.

In late August 2011, Alec Greenwell, Ed Cooper, Harry Franks and Olly Hicks, all from east Suffolk will kayak the same route taken by the Engelandvaarders 70 years earlier. The route they will be following is that of a pair of brothers, Henri and William Peteri, who departed from Katwijk, several miles north of The Hague, and landed on the beach at Sizewell in Suffolk 56 hours later.

"Voyage of the Pilgrims" - Jonathon Walpole

Jonathon has just posted the trip log notes and photos from his recent sea kayaking expedition down the west coast of Canada. The log and photos are released in 8 smaller sections. Hopefully, this will make them easier to view. Here are the links:

We have just completed a stock check of all stock held in the UK. Until production starts during August, we can only supply from the existing stock. All stock will be posted shortly or a copy can be obtained by e-mailing This email address is being protected from spambots. You need JavaScript enabled to view it.

Full details of the new range of paddles will be posted on the web site and sent to all dealers at the beginning of July.

Sonja and Eila, along with Nigel Dennis of Sea Kayaking UK are working with the Outdoor Partnership to bring Kayaking into primary schools on the Isle of Anglesey. SPLASH funding has been secured and 12 primary schools will each be offered 10 places for pupils to receive a free kayak taster session.

Jeff Allen returns to Havnomaden with Jim Frampton to complete the Norwegian coast. Jeff and his fianc Lizzie are using the expedition to raise awareness for the Ovarian Cancer Action charity, so as well as

being an amazing adventure it is also a journey with a cause. The Ovarian Cancer Action is a charity which, through research and awareness, is committed to supporting women suffering ovarian cancer. If you would like to help, then please visit Jeff's Just Giving page at:www.justgiving.com/jeffallen

In March 2008, sponsored sea kayaker Jeff Allen set off on an attempt to circumnavigate Scandinavia. Starting in Gothenburg, Sweden, Jeff along with Mark Schoon from America, kayaked northwards, in an attempt to reach the distant town of Kirkenes, a small Norwegian port which lies close to the Russian border. More than 60% of Norway's long and exposed coastline lies above the Arctic Circle and this will be just phase one of a two phase expedition to paddle and ski the majority of Scandinavia. As well as being an incredible adventure Jeff and Mark hope to raise both monies and awareness for two charities. The Ovarian Cancer Action and the Children's Hospice South West Precious Lives Appeal. You can follow the expeditionhere.